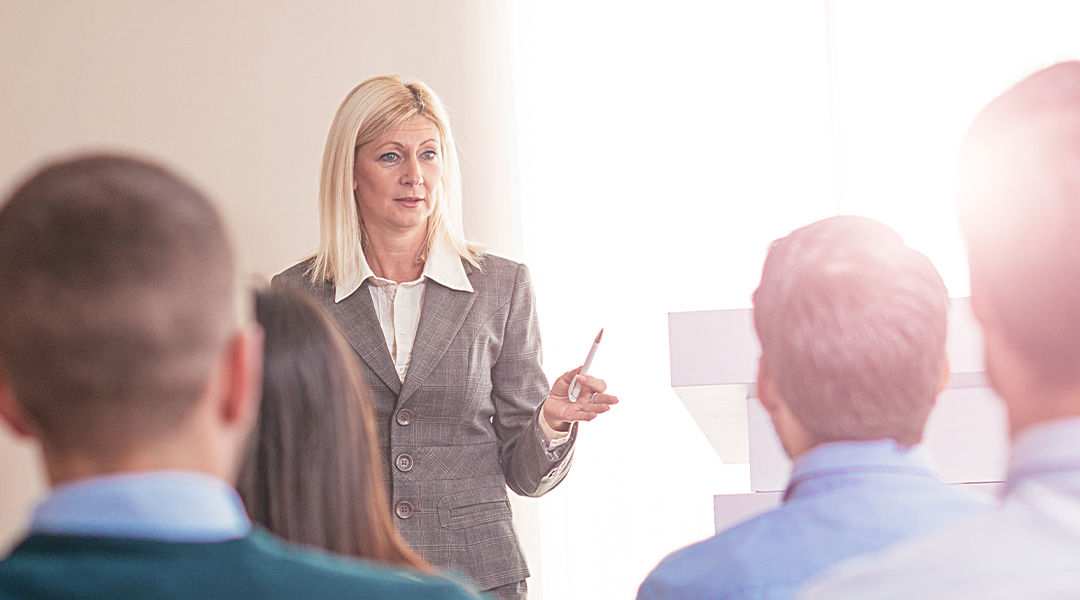 For one reason or another, you may need to take some money out of an IRA before reaching retirement.* You can withdraw money from an IRA at any time and for nay reason, but it’s important to keep in mind that most IRA withdrawals are at least partially taxable. In other words, you’ll owe regular income ta on the amount. In addition, the taxable portion of a withdrawal taken before age 59 1/2, which is called an “early withdrawal,” will be hit with a 10% penalty — unless you qualify for an exception.

The exceptions apply to traditional IRAs, SEP-IRAs and SIMPLE-IRAs. (However, some early withdrawals from SIMPLE-IRAs are hit with a 25% penalty rather than the standard 10% penalty. For simplicity, the rest of this article will ignore that higher 25% rate.)

Also, be aware that different rules apply to withdrawals from Rother IRAs and qualified plans, such as 401(k) plans.

Exceptions to the Penalty

So what are the exceptions to the 10% early withdrawal penalty? Let’s take a look:

1. Withdrawals for medical expenses. If you have qualified medical expenses in excess of 10% of your adjusted gross income (AGI) in 2021 early IRA withdrawals up to the amount of that excess are exempt from the 10% penalty. To take advantage of this exception, you don’t need to trace the withdrawn amount to the medical expenses. However, those expenses must be paid in the same year during which you take the early withdrawal.

2. Substantially equal periodic payments (SEPPS). These are annual annuity-like withdrawals that must be taken for at least five years or until you reach age 59 1/2, whichever comes later. The rules for SEPPs are complicated, so you may want to get your tax advisor involved to avoid pitfalls.

4. Withdrawals after disability. This exception applies to amounts paid to an IRA owner who is found to be physically or mentally disabled to the extent that he or she cannot engage in his or her customary paid job or a comparable one. In addition, the disability must be expected to:

Before and After a Withdrawal

With some exceptions, IRA owners who make IRA withdrawals before age 59 1/2 must file a form with their tax returns. Specifically, they must file Form 5329, “Additional Taxes on Qualified Plans (Including IRAs) and Other Tax-Favored Accounts.”

If you think you qualify for an exception tot he 10% penalty on early traditional IRA withdrawals, consider involving your tax pro before making a big early withdrawal. You want to be sure that you do indeed qualify. Better safe than sorry!

*In light of COVID-19 borrowing form a retirement plan may make sense for some. But Borrowers must understand that defaulting can lead to negative tax and retirement-saving consequences. So, taking out a plan loan should usually be considered only as a last resort. Contact your tax advisor to lean more and explore alternative sources of cash during the COVID-19 crisis and other times of need.

Even if you qualify for an exception to the 10% early withdrawal penalty, remember that you still have to pay regular income tax on the amount. And you’ll lose out on the benefit of future tax-deferred compounding growth on the withdrawn funds.