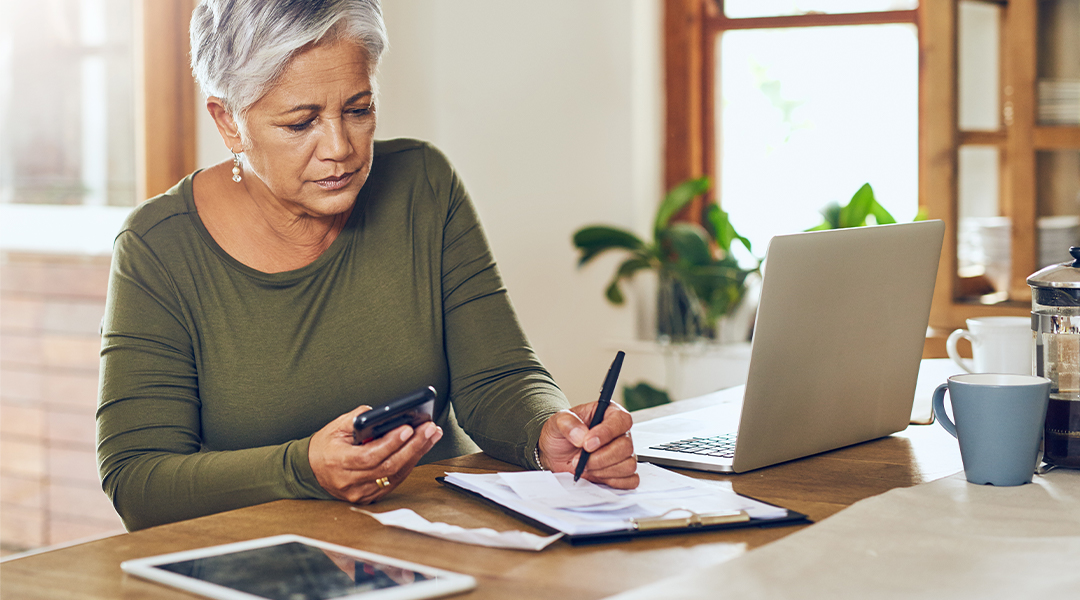 To add insult to injury, an early qualified plan distribution, including a deemed distribution caused by a plan loan default, can also trigger a 10% early distribution penalty tax depending on your age. The 10% penalty applies if the plan participant (borrower) is under age 59-1/2 unless an exception is available.

In two recent decisions, the U.S. Tax Court sided with the IRS, by determining that taxpayers who failed to make timely repayments on loans from their employer’s qualified retirement plans were considered to have defaulted on the loans. Therefore, they were deemed to have received taxable distributions from the plans, which triggered a federal income tax hit and, because the taxpayers were under age 59-1/2, the 10% penalty tax on early retirement plan distributions.

In the first recent decision — Louelia Salomon Frias v. Commissioner (TC Memo 2017-139) — the court concluded that a 401(k) plan loan, which the taxpayer took before she went on leave, was a taxable distribution when she failed to begin making repayments on time and failed to make the repayments in substantially level amounts. It didn’t matter that the taxpayer’s employer disregarded her instructions to deduct loan repayments from her paychecks during the period she was on leave or that she eventually repaid the loan.

In the second case — Gregory J. Gowen v. Commissioner (TC Summary Opinion 2017-57) — the taxpayer defaulted on his 401(k) plan loan after he lost his job. After an audit, the IRS determined the default was a taxable distribution in the year the plan’s grace period for repayment expired. A plan loan’s grace period can’t continue beyond the last day of the calendar quarter following the calendar quarter in which the required installment payment was due. The court agreed with the IRS on all points.

Taking out a retirement plan loan can make sense in the right circumstances. But it doesn’t take much to be considered in default under the tax rules – and defaulting on plan loans can trigger dire tax consequences. If you have questions or want more information about retirement plan loans, contact your tax advisor.