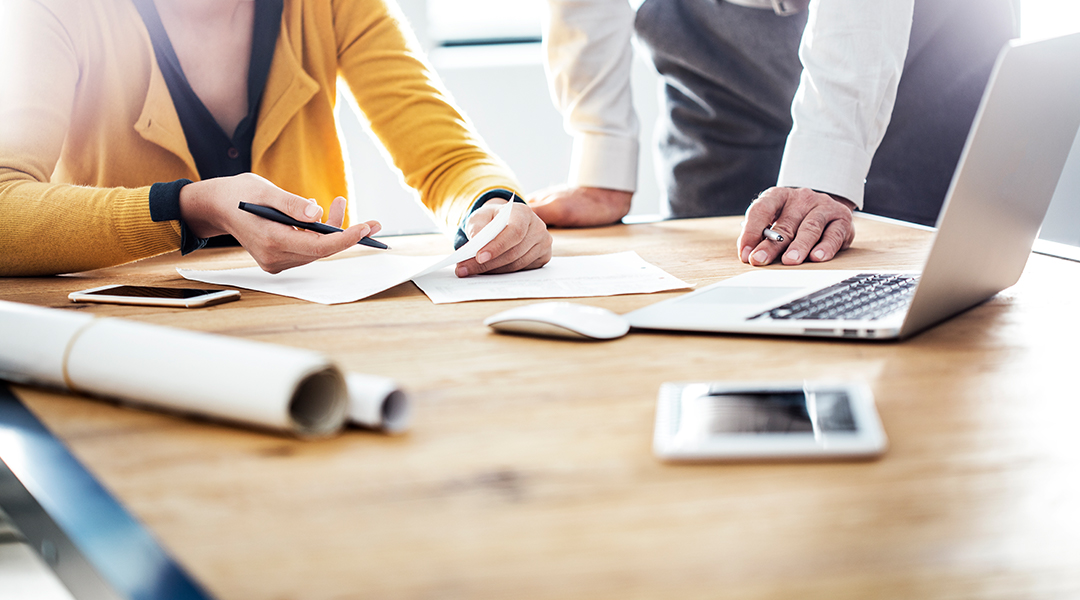 For example, Toni opened her first Roth IRA by making a regular annual contribution on April 15, 2018, for the 2017 tax year. The five-year clock started ticking on January 1, 2017, the first day of the 2017 tax year. So, she’ll meet the five-year requirement on January 1, 2022. From that date forward, Toni can take federal-income-tax-free qualified Roth IRA withdrawals as long as she’s at least age 59 1/2 on the withdrawal date. From that date forward, she can also take tax-free withdrawals from a new Roth account that she establishes this year by converting a traditional IRA into a Roth-as long as she’s 59 1/2 or older on the withdrawal date.

2. RMD rules don’t apply to original Roth IRA owners. With a traditional IRA, you must currently start taking annual required minimum distributions (RMDs) from the account after reaching age 72. Those RMDs will be at least partially taxable, depending on whether you made any nondeductible traditional IRA contributions over the years. In contrast, you can leave any Roth accounts set up in your name untouched for as long as you live, and they can keep earning tax-free income and gains.

Important: One of the COVIS-19 tax relief measures included in the CARES Act suspended the RMD rules for 2020.

3. Roth IRAs are tax-smart wealth transfer vehicles. After you die, your Roth IRA beneficiary (or beneficiaries) must follow the same RMD rules that apply to inherited traditional IRAs. But those rules are relatively favorable.

To Convert or Not to Convert?

Despite the conversion tax hit, right now might be a tax-smart time to convert a traditional IRA into a Roth. Here are three reasons why.

2. Your 2020 tax rate might be lower than usual. Many people including those who were laid off or furloughed during COVID-19 shutdowns and small business owners who suffered losses during the pandemic- expect to report less taxable income for 2020 than in previous years. If that happens to you, your marginal federal income tax rate for this year might be lower than what you expected. So, the tax hit from converting your account may be less than you’d think.

But watch out if you convert a traditional IRA with a large balance, say, several hundred thousand dollars or more. The conversion would trigger lots of extra taxable income, and you could wind up paying federal income tax at the top three rates (32%, 35%, and 37%) on a large portion of that extra income. you might owe state income tax, too. So, if you make a conversion, you’ll need to have enough cash on hand by April 15, 2021, to pay the incremental taxes for 2020.

For example, Juan expects to report about $100,000 of taxable income for 2020. As a single taxpayer, his marginal federal income tax bracket for this year is 24%. converting a $200,000 traditional IRA into a Roth account this year would cause most of the extra income from the conversion to be taxed at 32% and 35%.

A more practical alternative for people in this situation to consider is a multi-year conversion strategy. This spreads the tax hit over more than one year, which could be easier for people with limited cash-on-hand.

Be aware that this strategy could be adversely affected if tax rates increase in 2021 and beyond. However, if tax rates go up in 2021, you can suspend a multi-year conversion strategy, indefinitely or until rates become more favorable.

3. Your IRA balance may have suffered a stock market shock. At the beginning of this year, U.S. stock market averages were at all-time highs. then COVID-19 happened, and the averages took major hits. Then they recovered. Depending on how the money in your traditional IRA was invested, your account might be down. If so, the lower balance means a lower tax cost if you convert your traditional IRA into a Roth.

Important: In today’s uncertain conditions, the stock markets could possibly take another hit before year-end. If this happens, it could provide an additional incentive to make a Roth conversion before year-end. Your tax bill will be based on the account value on the day that you make the conversion. So, timing can be critical.

When the investments in your new Roth account recover, you can eventually withdraw the increased account value in the form of federal-income-tax-free qualified Roth IRA withdrawals. If you leave your Roth IRA to your heirs, they can do the same.

In contrast, if you keep your account in traditional IRA status, any account value increase from now on will be treated as high-taxed ordinary income when it is eventually withdrawn. with today’s relatively low tax rates, the tax rate when you make a withdrawal could be higher than now.

You have until December 31 to convert your traditional IRA to a Roth account and have the conversion taxed at this year’s rates. Before initiating a conversion, consult your tax advisor to make sure you understand the tax consequences.