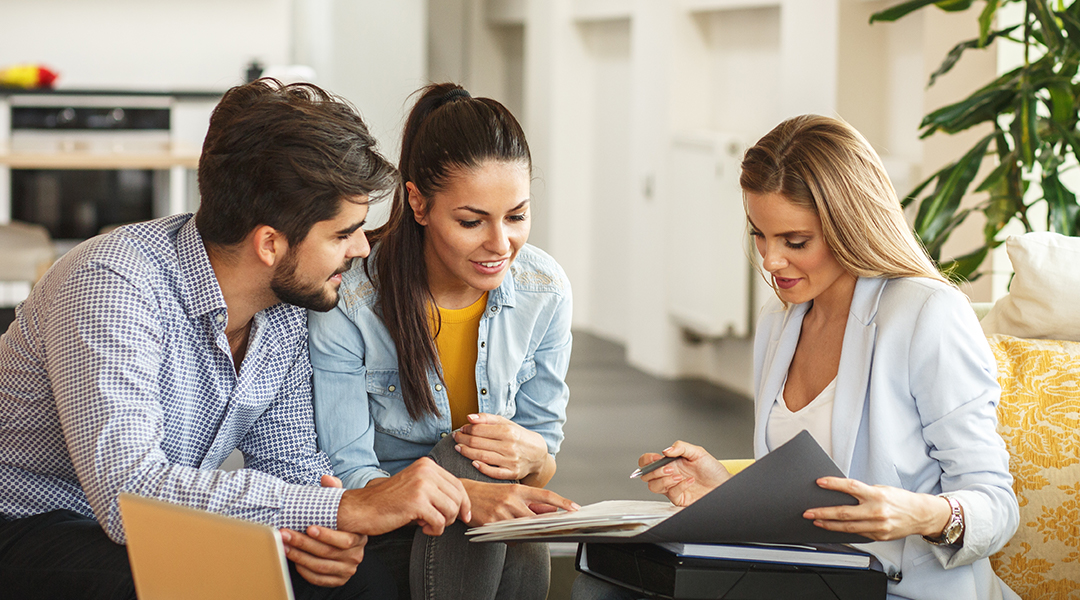 If you leave your job with company stock in your 401(k) or another qualified retirement plan account, you might wonder if there’s a tax-smart move you can make with the stock. Here’s some advice to achieve the optimal tax results over the long haul.

Tax Consequences of Rollovers to IRAs

Conventional wisdom suggests that you should roll over any distribution from a company-qualified retirement plan account into an IRA. That avoids an immediate income tax hit and allows you to continue to benefit from tax-deferred earnings until you take withdrawals from the IRA.

If you roll over distributed company shares into an IRA, no income tax will be due until you withdraw money from the IRA. However, all the net unrealized appreciation (NUA) and any later appreciation in the value of the company shares will eventually be taxed at ordinary income rates. Under current law, the maximum ordinary income tax rate is 37%. NUA is the positive difference between the current value of distributed company stock on the distribution date and the basis of the stock in your retirement account.

When a qualified retirement plan account holds appreciated employer stock, conventional wisdom might be to roll over the stock as part or all of a lump-sum distribution (LSD). But from a federal income tax perspective, it may be better to put the shares into a taxable brokerage firm account and pay a modest current tax hit. Anything else received in an LSD can, and generally should be rolled over tax-free into an IRA.

As long as the distributed company shares are part of what qualifies as an LSD from your qualified plan account(s), only the amount of the plan’s cost basis for the shares is taxed currently. A plan’s cost basis generally equals the fair market value of the shares when they were acquired for your account.

If the shares have appreciated substantially while held in your retirement account, the cost basis could be a relatively small percentage of the current value. That said, the cost basis won’t necessarily be an insignificant amount.

If you’re under age 55 when you leave your job, the 10% early distribution penalty tax will also generally apply. In most situations, however, the penalty will apply only to a relatively modest cost basis amount as opposed to the full fair market value of the distributed shares.

The cost basis amount will be taxed at your ordinary federal income tax rate, which can currently be as high as 37%. But there are four potential offsetting tax benefits:

If she rolls the $200,000 of cash into an IRA and keeps the stock in a taxable brokerage firm account, she’ll owe federal income tax on the plan’s $10,000 basis in the stock. She’ll also owe the 10% early distribution penalty tax on the $10,000 because she’s under age 55 and doesn’t qualify for any of the exceptions to the 10% penalty. Her tax basis in the distributed company stock is $10,000.

What Happens if Shares Aren’t Received in an LSD?

The exception to the above tax treatment is if your retirement account holds some shares that were paid for with nondeductible employee contributions to the plan. In that case, the NUA attributable to distributed shares that were acquired with the nondeductible contributions isn’t taxed until the shares are sold, and that amount of gain will automatically qualify for lower long-term capital gains tax rates. Any post-distribution appreciation in the value of those shares will qualify for lower long-term capital gains tax rates if the shares are held in the taxable account for more than 12 months.

The rules that apply to post-termination distributions of company stock from a retirement account can be confusing. Plus, Congress could pass legislation that would increase the tax rates on long-term capital gains, which would adversely affect this tax-planning strategy. Contact your tax advisor to determine what’s right for your situation.