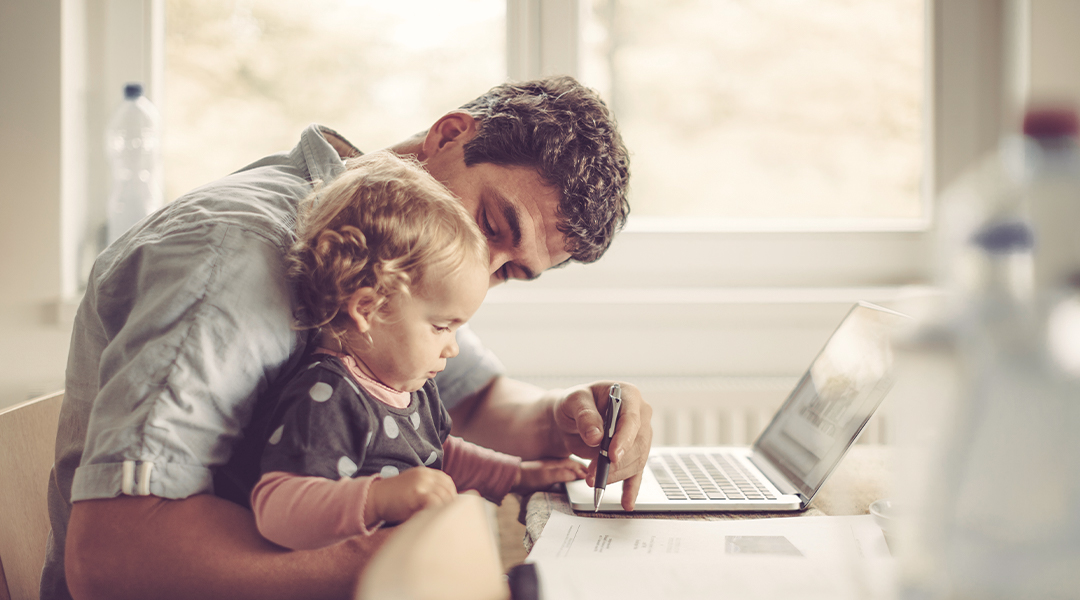 Is it possible to have too much of a good thing? The IRS thinks so, at least in the context of compensation paid to business owners. If an owner’s compensation is deemed excessive, the IRS may dispute deductions for wages that are unreasonable under the circumstances.

A recent U.S. Tax Court case shows that “reasonable compensation” can be an issue even when the contested amount is paid to a veritable one-person dynamo. (Clary Hood, Inc. v. Commissioner, T.C. Memo 2022-15, March 2, 2022)

From a tax perspective, it makes a big difference if amounts are paid to business owners as compensation or dividends. If the amount is treated as compensation, it’s deductible from the company’s taxable income. Conversely, dividends aren’t deductible, instead, they effectively represent the second level of taxation on corporate income.

Important: Different considerations apply to C corporations than to S corporations and other noncorporate entities. See “Entity Type Matters When Evaluating Compensation” at right. For the purposes of this article, we focus on how this issue relates to traditional C corporations.

Some companies decide to maximize the tax benefits for amounts paid to employees by bumping up compensation. Here, it’s important to evaluate the individual’s entire compensation package, which  may include:

In addition, compensation may be buried in such accounts and management and consulting fees, rent expenses, and noncompete covenants.

If a company pays owner-employees whatever it wants without any restraint, it could get into hot water with the IRS. Typically, when the IRS challenges the amount as being excessive, the difference between the amount paid and a reasonable amount attributable to services actually rendered can’t be deducted. In some cases, additional tax, penalties, and interest also may be due.

What constitutes “reasonable” compensation for this purpose? Unfortunately, there’s no definitive bright-line test to determine what’s reasonable, but the courts have cited several key factors in their determinations. Although these factors vary slightly from one jurisdiction to another, the following are key indicators of whether compensation is reasonable:

Usually, no single factor is determinative. The decision generally boils down to several factors weighing for or against a reasonable amount of compensation.

In Clary Hood, the taxpayer was a C corporation that operates in South Carolina and specializes in land grading and excavation. At issue in the case were compensation deductions paid to the company’s shareholder-CEO for the 2015 and 2016 tax years.

The family business was founded in 1980 with just two employees and a hodgepodge of used equipment that was valued at less than $60,000. By the end of 2016, the company had grown into a 150-employee company with nearly $70 million in revenue. From 2000 to 2010, growth was modest, and profits were irregular. In fact, the company sustained three years of operating losses (before owners’ compensation) during that period.

Many of its competitors went out of business during the Great Recession of 2008. But the company survived in its reputation and benefitted from the strategic business decisions to:

Furthermore, in 2012, the company shifted away from one of its largest, most consistent sources of revenue (site grading for Walmart shopping centers). This spurred tremendous growth in other areas. However, despite its financial success, the corporation never declared or paid cash dividends to its shareholders at any time.

Over the years, the shareholder-CEO served many functions at the company, rarely took vacations and typically worked 60 to 70 hours per week (including weekends). In addition, the company employed several other executives, who each had multiple duties, some of which overlapped with the duties of the shareholder-CEO.

No written employment agreement existed between the shareholder-CEO and the corporation during the review period, and no type of formula was used to determine his compensation during the years at issue. The shareholder-CEO received a salary of less than $200,000 in each of the two tax years in question, but he was awarded a $5 million bonus in each of those years. The bonuses were paid after consultation with the company’s accounting firm. The CEO and his financial advisors agreed that the company had under-compensated him in prior years to help keep the company afloat during the Great Recession.

The court began its opinion by acknowledging that the shareholder-CEO was an “American success story.” It also noted that the IRS doesn’t dispute that the owner was entitled to some degree of additional compensation for the prior services he rendered.

The court proceeded to analyze the factors used to determine reasonable compensation. It seemed to place the greatest weight on the prevailing rates of compensation for comparable positions and businesses. It also noted the lack of any dividends paid by the corporation during these years.

Based on these facts, the court decided that reasonable bonus amounts were approximately $3.68 million for 2015 and $1.36 million for 2016. While these amounts are significantly higher than the estimates provided in the IRS deficiency notice, they’re much less than the amounts the company originally deducted on its 2015 and 2016 tax returns. Plus, the court found the company liable for a substantial understatement accuracy-related penalty for 2016.

Moral of the Story

If your C corporation is awarding bonuses for 2022, it’s important to keep this case in mind. Even if your company deferred bonuses to preserve cash during the pandemic, it can’t just pay whatever it wants to shareholder-employees. Set up and follow a formal compensation policy that rewards executives in a reasonable manner. Also, be ready to face any potential IRS challenges to compensation by keeping detailed records to substantiate amounts paid. Your tax advisor can help you cover all the bases.