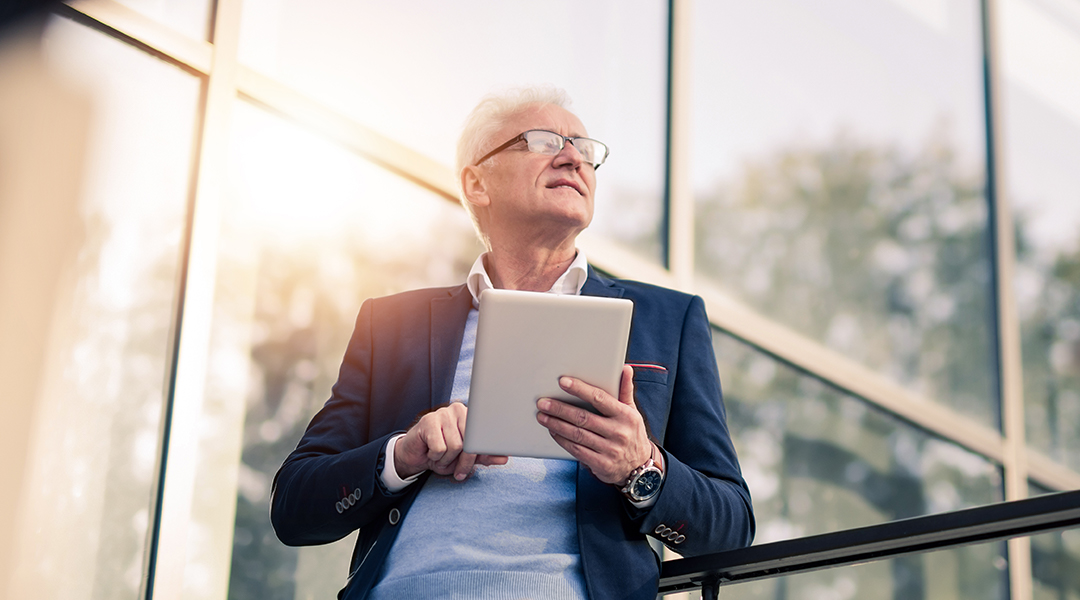 You’ve probably heard that the newly enacted Inflation Reduction Act of 2022 (IRA) includes a package of measures to fight climate change, including tax incentives for both consumers and businesses. Among other things, the law extends and revises a tax credit for buying a “clean vehicle” through 2032. This was previously referred to as the electric vehicle (EV) credit. The credit is worth exploring if you’re in the market for a new car or expect to be in the future.

Before the IRA, the amount of the credit varied depending on battery capacity. Under prior law, the credit was also subject to a cap related to the number of qualifying vehicles sold. The credit begins to phase out for a manufacturer’s vehicles when at least 200,000 qualifying vehicles have been sold for use in the United States (for sales after December 31, 2009). Because of the sales cap, some popular EVs – including those made by Tesla and General Motors – no longer qualify for the credit. The IRA eliminates that cap, beginning on January 1, 2023. (That means, through December 31, 2022, you can’t take the credit for vehicles from manufacturers that previously met the cap.)

The IRA also extends the credit to any “clean vehicle.” That means it’s not just limited to new EVs; hydrogen fuel cell cars and plug-in hybrids may also qualify. plus, the IRA creates a separate new credit for used clean vehicles.

The maximum credit remains $7,500 under the new law. But the IRA splits the credit into two parts:

Previously, the EV credit was available to anyone who purchased a qualifying vehicle, regardless of income level. Under the IRA, the credit will be subject to income limitations. Starting in 2023, it’s not available to taxpayers with a modified adjusted gross income over:

Important: If you have income above these levels and you’re contemplating a clean vehicle purchase, consider doing it before year end to qualify for the credit – but make sure that the vehicle you choose meets other qualifications and isn’t made by a manufacturer that’s already reached the 200,000-vehicle sales cap.

Also, be aware that the IRA imposes limits on vehicle sale prices, beginning in 2023. Vans, pickup trucks, and SUVs with the manufacturer’s suggested retail prices (MSRP) of more than $80,000 don’t qualify for the credit. Cars can have an MSRP no higher than $55,000.

Most of these changes to the credit will phase in over time, but one – the final assembly requirement – kicked in on August 17, 2022, the day after President Biden signed the law. Now, the credit is available only for vehicles for which final assembly occurred in North America. The U.S. Department of Energy (DOE) has compiled a list of more than 30 models from 2022 and 2023 that may currently satisfy the requirement.

Further, the credit won’t be available for vehicles with any critical materials (after 2024) or battery components (after 2023) from a “foreign entity of concern,” including China and Russia. Industry experts have been skeptical that manufacturers can satisfy these requirements under the current timelines. If they’re right, the number of vehicles eligible for the credit could dwindle.

If you purchase and take possession of a qualifying vehicle after the law was signed but before January 1, 2023, the pre-IRA rules for the tax credit will apply, with the exception of the final assembly requirement. You’ll want to check the DOE list to ensure your vehicle qualifies.

Note, too, that the manufacturer cap will still be in effect. Your vehicle options, therefore, may be more limited than they might be next year.

As with most tax credits, taxpayers who purchase a qualifying vehicle will continue to claim the clean vehicle credit on their annual tax return for the short term. Beginning in 2024, though, you can transfer your credit to a dealer at the point of sale. The credit will immediately offset the purchase prices, so you won’t have to wait until tax time to reap the benefit.

If you have additional questions about the credit, contact your tax pro – don’t count on your car dealer to provide you advice on tax matters.

The U.S. Department of Energy (DOE) has compiled the following list of vehicles that may be eligible for the clean vehicle tax credit under Internal Revenue Code Section 30D.

* Indicates that the manufacturer’s sales cap has already been met. These vehicles may be eligible for the clean energy credit starting on January 1, 2023.

The DOE plans to modify this list in 2023 when further changes prescribed by the Inflation Reduction Act are set to take effect. To qualify for the credit, the new law requires that the final assembly of qualifying vehicles occurs in North America. Because some models are built in multiple locations, there may be vehicles on the DOE list that don’t meet the final assembly requirement. To check the eligibility of a specific vehicle, you can enter the Vehicle Identification Number (VIN) into the VIN decoder tool provided by the U.S. Department of Transportation.