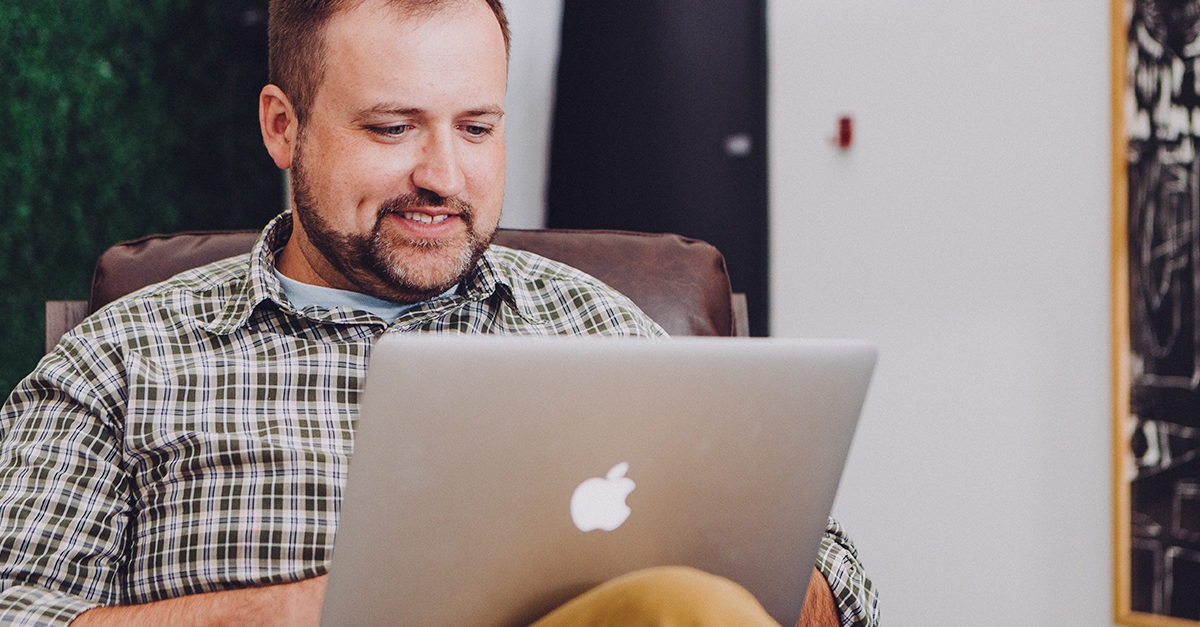 However, there are many exceptions to this rule of thumb that require you to save financial documents longer. And some states have different records retention requirements. So, it’s often prudent to keep most financial records longer than three years.

It’s a good idea to keep records that support items shown on your individual tax return until the three-year statute of limitations runs out. Examples of supporting documents include canceled checks and receipts for alimony payments, as well as records showing charitable contributions, mortgage interest payments, and retirement plan contributions. You can also file an amended tax return during this time frame if, for example, you missed a deduction, overlooked a credit, or misreported income.

Which records can you throw away today? You can generally throw out records for the 2018 tax year, for which you filed a return in 2019.

You’re not necessarily safe from an IRS audit after three years, however. There are some exceptions to the three-year rule. For instance, if the IRS has reason to believe your income was understated by 25% or more, the statute of limitations for an audit increases to six years. Or, if there’s suspicion of fraud or you don’t file a tax return at all, there’s no time limit for the IRS to launch an inquiry.

In addition, records that support figures affecting multiple years, such as carryovers of charitable deductions or casualty losses for federal disasters, need to be saved until the deductions are no longer in effect, plus seven years, according to IRS instructions.

There are also some cases when taxpayers get more than the usual three years to file an amended return. For example, you have up to seven years to take deductions for bad debts or worthless securities, so don’t toss out records that could result in refund claims for those items.

The previous guidelines are all geared toward complying with federal tax obligations. Ask your tax advisor how long you should keep your records for state tax purposes because some states have different statutes of limitations for auditing tax returns.

Plus, if you’ve been audited by the IRS, states generally have the right to resolve their own issues related to that tax year within a year of the federal audit’s completion. So, hold on to all tax records related to an IRS audit for a year after it’s completed.

In general, it’s OK to shred most bills — such as phone bills or credit card statements — when your payment clears your bank account or at year-end. However, if a bill or receipt supports an item on your tax return, follow the tax guidance above.

If you buy a big-ticket item — such as jewelry, furniture, or a computer — keep the bill for as long as you have the item. You never know if you’ll need to substantiate an insurance claim in the event of loss or damage.

Keep your real estate records for as long as you own the property, plus three years after you dispose of it and report the transaction on your tax return. Throughout ownership, keep records of the purchase, as well as receipts for home improvements, relevant insurance claims, and documents relating to refinancing.

These documents help prove your adjusted basis in the home, which is needed to figure out any taxable gain at the time of sale. They can also support calculations for a rental property or home office deductions.

To accurately report taxable events involving stocks and bonds, you must maintain detailed records of purchases and sales. These records should include dates, quantities, prices, dividend reinvestment, and investment expenses, such as brokers’ fees. It’s a good idea to keep these records for as long as you own the investments — plus until the expiration of the statute of limitations for the relevant tax returns.

Likewise, the IRS requires you to keep copies of Forms 8606, 5498, and 1099-R until all the money is withdrawn from your IRAs. With Roth IRAs, it’s more important than ever to hold onto all IRA records pertaining to contributions and withdrawals in case you’re ever questioned.

If an account is closed, treat IRA records with the same rules that apply to stocks and bonds. Don’t dispose of any ownership documentation until the statute of limitations expires.

Err on the Side of Caution

As you can see, the three-year rule is hardly set in stone. When in doubt, hang on to your records a little longer than you think is necessary. If you have questions about financial record retention, contact your tax advisor.