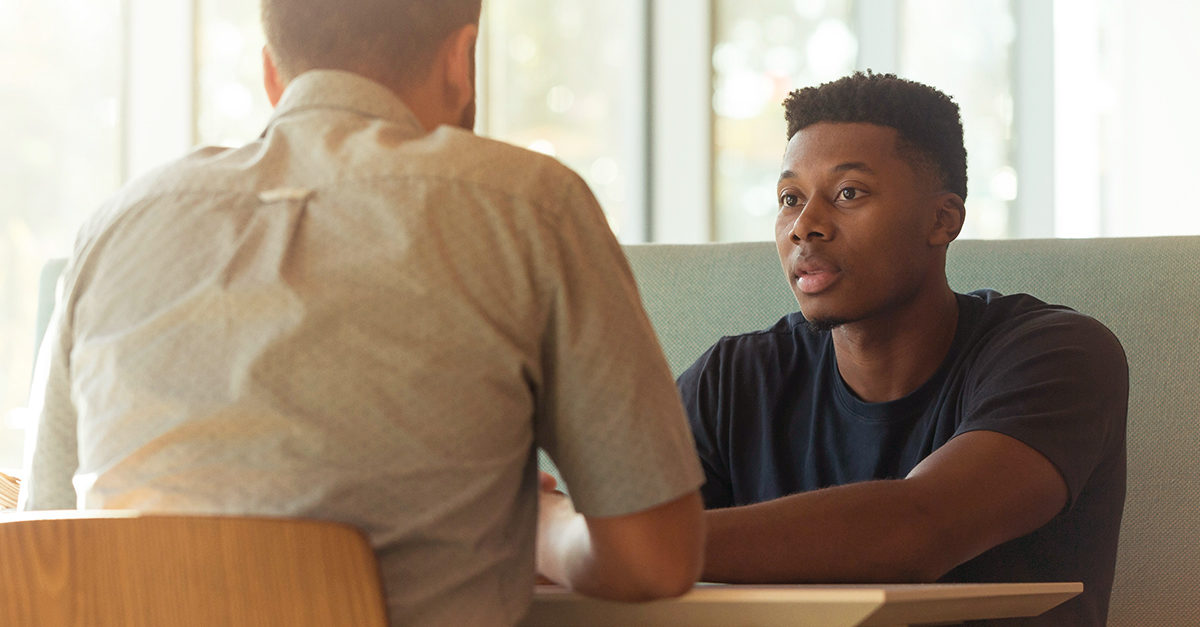 The total amount of outstanding student loan debt is estimated at approximately $1.75 trillion, including $1.59 trillion in federal student loans. It’s also estimated that 43.2 million student borrowers owe an average of roughly $39,000 each.

The good news is that, in some cases, student loan balances can be forgiven or even paid off by employers. Here are the federal income tax consequences for student loan borrowers who are lucky enough to have that happen.

The general federal income tax rule states that a taxpayer’s gross income includes cancellation of debt (COD) income unless a statutory exception applies. The availability of these exceptions depends on various factors, such as the use of the loan proceeds and the borrower’s financial situation at the time the COD event occurs.

For example, the so-called “insolvency exception” provides that a taxpayer can exclude COD income to the extent the taxpayer is insolvent when the eligible event occurs. A taxpayer is insolvent when his or her liabilities exceed the fair market value of his or her assets immediately before the COD event. Similarly, the so-called “bankruptcy exception” applies to debts that are discharged in bankruptcy proceedings.

Another exception stipulates that COD income from certain forgiven student loans is excludable. To qualify for this exception, the loan document must state that all or part of the student loan debt will be canceled if the student works for a certain period of time in a specified profession for a specified type of employer. Essentially, this is a public service requirement.

For 2021 through 2025, the American Rescue Plan Act (ARPA) grants federal-income-tax-free treatment to full or partial discharges of the following types of student loans:

To illustrate, suppose your $25,000 student loan that was insured by the federal government was forgiven last year. Under the ARPA provision, this was a federal-income-tax-free event, and you’ll owe nothing extra to Uncle Sam with your 2021 tax return.

Under the Defense to Repayment procedure, the U.S. Department of Education (DOE) is required to discharge certain federal student loans if a student-borrower establishes, as a defense against repayment, that the school’s actions would give rise to a cause of action against the school under applicable state law. While there’s no statutory provision that specifically allows federal-income-tax-free treatment for COD income that results when loans are discharged under the Defense to Repayment procedure, a student loan borrower may be able to exclude COD amounts under other tax-law exceptions, such as:

COD amounts also may be excluded under IRS-provided nonstatutory exceptions that are issued from time to time. For example, a few years ago, the IRS granted tax relief for forgiven loans owed by students who attended schools owned by Corinthian Colleges.

Under the “closed school” procedure, the DOE can discharge a federal student loan when the student was attending a school at the time it closed or if the student withdrew within a certain period before the closing date. There’s a statutory exclusion from taxable gross income for COD income from federal student loans that are discharged under the closed school discharge procedure. Therefore, a borrower whose loan is discharged under this procedure shouldn’t report the related COD income as taxable gross income on his or her tax return.

The CARES Act allowed federal-income-tax-free treatment for payments made by employer-sponsored Section 127 educational assistance plans towards student loan debts of participating employees. Between March 28, 2020, and December 31, 2020, up to $5,250 per employee per year could have been paid out (toward principal or interest) with no federal income tax hit for the employee. Employers could deduct the payments.

The Consolidated Appropriations Act (CAA) was signed into law on December 27, 2020. The CAA included the Taxpayer Certainty and Disaster Tax Relief Act of 2020. This law extended the break for qualifying student loan debt payments made under employer Sec. 127 plans through December 31, 2025.

To illustrate, let’s assume that, this year, you received the good news that your company’s Section 127 plan paid $5,250 towards your student loan balance. Thanks to the provision explained above, this was a federal-income-tax-free event, and you’ll owe nothing extra to Uncle Sam with your 2022 tax return.

Other Employer Payments Towards Student Loans

Apparently, it’s becoming a more common compensation practice for employers to pay off student loans incurred by their employees. Some employers are finding it’s an attractive benefit when competing for qualified applicants in today’s tough labor market. When employer repayment happens, it’s not a COD event. Instead, it’s a taxable compensation event.

Student loan amounts that are paid off by employers are simply treated as additional salary compensation amounts received by the affected employee (student loan borrower). As such, these amounts are subject to federal income and employment taxes and possibly state income tax depending on where you live.

For example, your company just announced that it would pay up to $10,000 towards student loan balances of eligible employees. You qualify for this deal. The $10,000 payment will count as additional 2022 taxable income with the tax results explained above.

If you or a loved one will benefit (or have already benefited) from discharges of student loans or payoffs by employers, it’s important to understand the federal income tax implications. Contact your tax advisor if you have questions or want additional information.