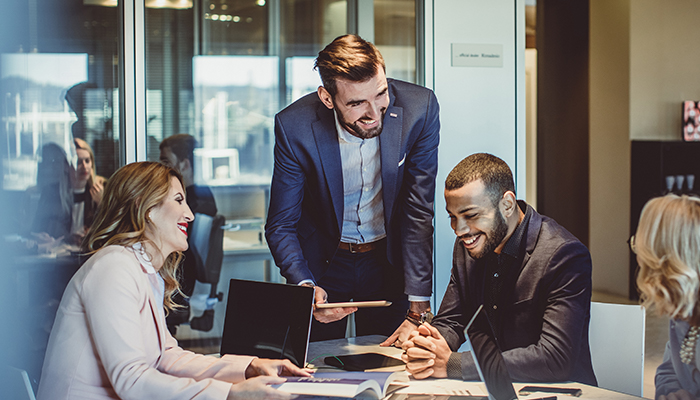 For one reason or another, you may need to take some money out of an IRA before reaching retirement. You can withdraw money from an IRA at any time and for any reason, but it’s important to keep in mind that most IRA withdrawals are at least partially taxable. In other words, you’ll owe regular income tax on the amount. In addition, the taxable portion of a withdrawal taken before age 59 1/2, which is called an “early withdrawal,” will be hit with a 10% penalty- unless you qualify for an exception.

The exceptions apply to traditional IRAs, SEP-IRAs and SIMPLE-IRAs. (However, some early withdrawals from SIMPLE-IRAs are hit with a 25% penalty rather than the standard 10% penalty. For simplicity, the rest of this article will ignore that higher 25% rate.)

Also, be aware that different rules apply to withdrawals from Rother IRAs and qualified plans, such as 401(k) plans.

Exceptions to the Penalty

So what are the exceptions to the 10% early withdrawal penalty? Let’s take a look:

Before and After a Withdrawal

With some exceptions, IRA owners who make IRA withdrawals before age 59 1/2 must file a form with their tax returns. Specifically, they must file Form 5329, “Additional Taxes on Qualified Plans (Including IRAs) and Other Tax-Favored Accounts.”

If you think you qualify for an exception to the 10% penalty on early traditional IRA withdrawals, consider involving your tax pro before making a big early withdrawal. You want to be sure that you do indeed qualify. Better safe than sorry!