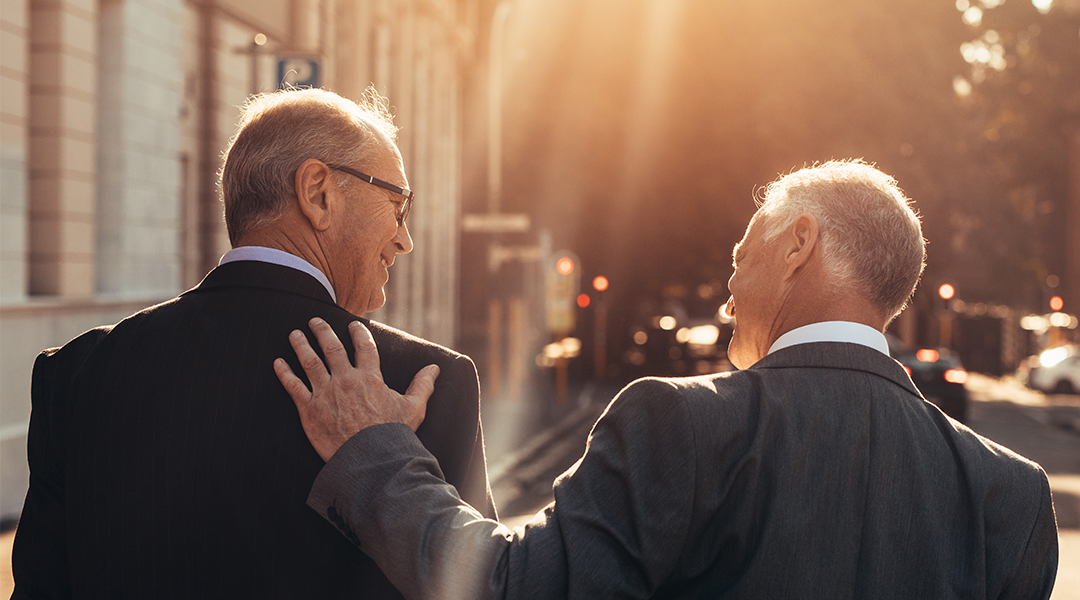 A “100% penalty” can be assessed against a responsible person when federal income tax and/or federal employment taxes are withheld from employee paychecks but aren’t handed over to the government.

This Trust Fund Recovery Penalty got its informal “100% penalty” moniker from the fact that the entire unpaid amount can be assessed against a responsible person (or several responsible persons). The purpose of the penalty is to collect withheld but unpaid federal taxes from individuals who had control over an employer’s finances.

Often, operating a business as a corporation protects the individual owner from personal liability for some corporate debts. in cases of unpaid payroll taxes, however, the corporate shield or corporate veil is “pierced” and the IRS looks past the corporation to the responsible person to pay the debt.

The mere authority to sign checks when directed to do so by a superior doesn’t make a person responsible. There must also be knowledge of and control over the finances of the business. However, responsible person status can’t be deflected simply by assigning signature authority over bank accounts to another person in order to avoid the 100% penalty. as a practical matter, the IRS will look first and hard at individuals with check-signing authority.

The courts have examined several factors beyond the authority to sign checks when they determined who had responsible person status. Those factors include whether the individual:

Outside Parties Can Be Responsible

In certain circumstances, outside parties such as lenders and advisors can also be responsible persons. For example:

CEO and CFO Were Responsible Persons. A corporation’s newly hired CFO became aware that the company was several years behind on its payroll taxes and notified the company’s CEO of the situation. The CFO and CEO then informed the company’s board of directors. Although the company apparently had sufficient funds, the taxes weren’t paid. After the CFO and CEO were both fired, the IRS assessed the 100% penalty against them both for withheld but unpaid taxes accrued during their tenures.

The First Circuit Court of Appeals upheld an earlier district court ruling that the two officers were responsible persons who acted willfully by paying other expenses instead of the federal tax liabilities. Therefore, they were both personally liable for the 100% penalty. (Schiffmann, 177 AFTR 2d 2016-386 1st Circuit, 2016)

Vice President and Co-Owner Was Responsible Person. A 40% stockholder and vice president of a corporation had an agreement with the 40% owner and president that the VP wouldn’t exercise independent authority over the corporation’s finances. The VP was responsible for running the shop and field operations but had check-signing authority only if the president was out of the office or unavailable.

However, the VP typically signed the field workers’ payroll checks and on one occasion signed the corporation’s federal payroll tax report. The VP also signed an IRS form stating that he was aware of an unpaid liability for withheld federal employment taxes.

Despite the VP’s argument that he had no real control over corporate finances and that he didn’t focus on day-to-day administrative responsibilities, the Federal Court of Claims concluded that he had the authority and responsibility to oversee the company’s financial obligations. Therefore, he was found to be a responsible person and was personally on the hook for the 100% penalty. (Waterhouse, 116 AFTR 2d 2015-5080 Court of Federal Claims, 2015)

If you can be held personally liable for failure to remit withheld employment taxes – whether or not you’re an owner or officer of the company – make sure that Uncle Sam is paid in a timely fashion. And keep in mind that in some cases, the IRS can go after several people.

If you’re tagged, you may ultimately prove that you aren’t a responsible person, but that could be expensive. Consult with your tax advisor about what records you should be keeping to avoid exposure to this expensive penalty.